TKP held an Extraordinary Conference last Sunday, 9 January, in Ankara. Delegates from all around Turkey gathered and discussed the ongoing political-economical crisis and how the Party will intervene.

The Extraordinary Conference, titled as “One More Step Forward” thematized the actual conditions of the working class in the context of the political and economical crisis Turkey is suffering, the decline of AKP government, the efforts of the bourgeois opposition for a capitalist restoration. The positions TKP will take in the face of the presidential and parliamentary elections that are expected to take place in the near future were also discussed. Dialogues with other parties in the left and possibilities for an alliance not limited to the electoral process were analyzed and TKP’s will to continue the collaboration with other socialist parties, particularly EMEP (Labour Party) and Sol Parti (Left Party) were emphasized. 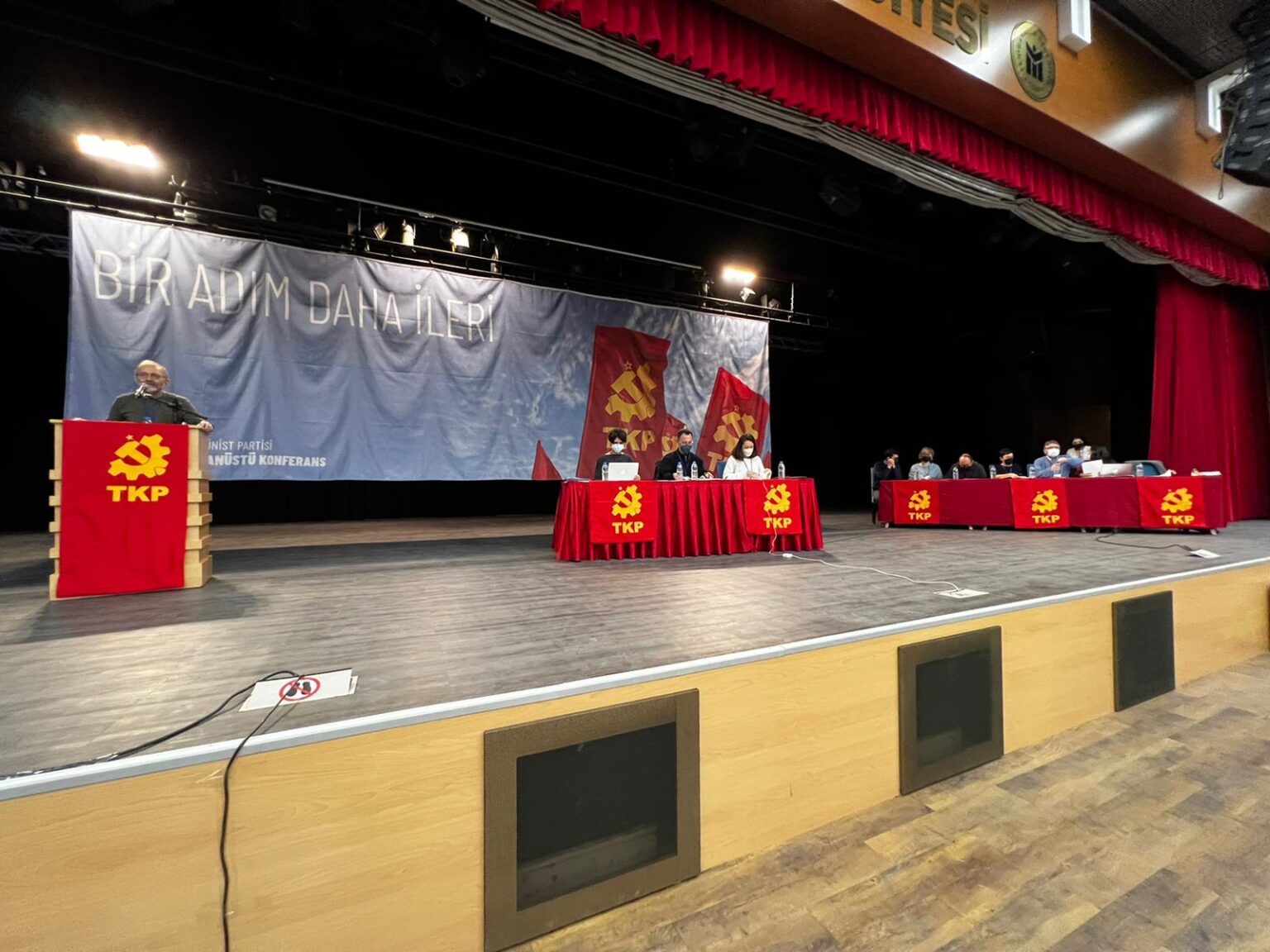 Kemal Okuyan, TKP General Secretary briefly commented on the Conference : “An Extraordinary Conference because we are passing through and extraordinary period. It was organized in a very short time, yet it has been a very productive meeting. We discussed very important issues, Turkey’s politics, not only elections but also our moves against the rising prices. We made important decisions on our talks with other parties, our friends in the left. We have witnessed once again that TKP is an enthusiastic, hopeful and determined Party. From the next day on, we will continue our struggle with a greater energy, against exploitation, poverty and injustices.” 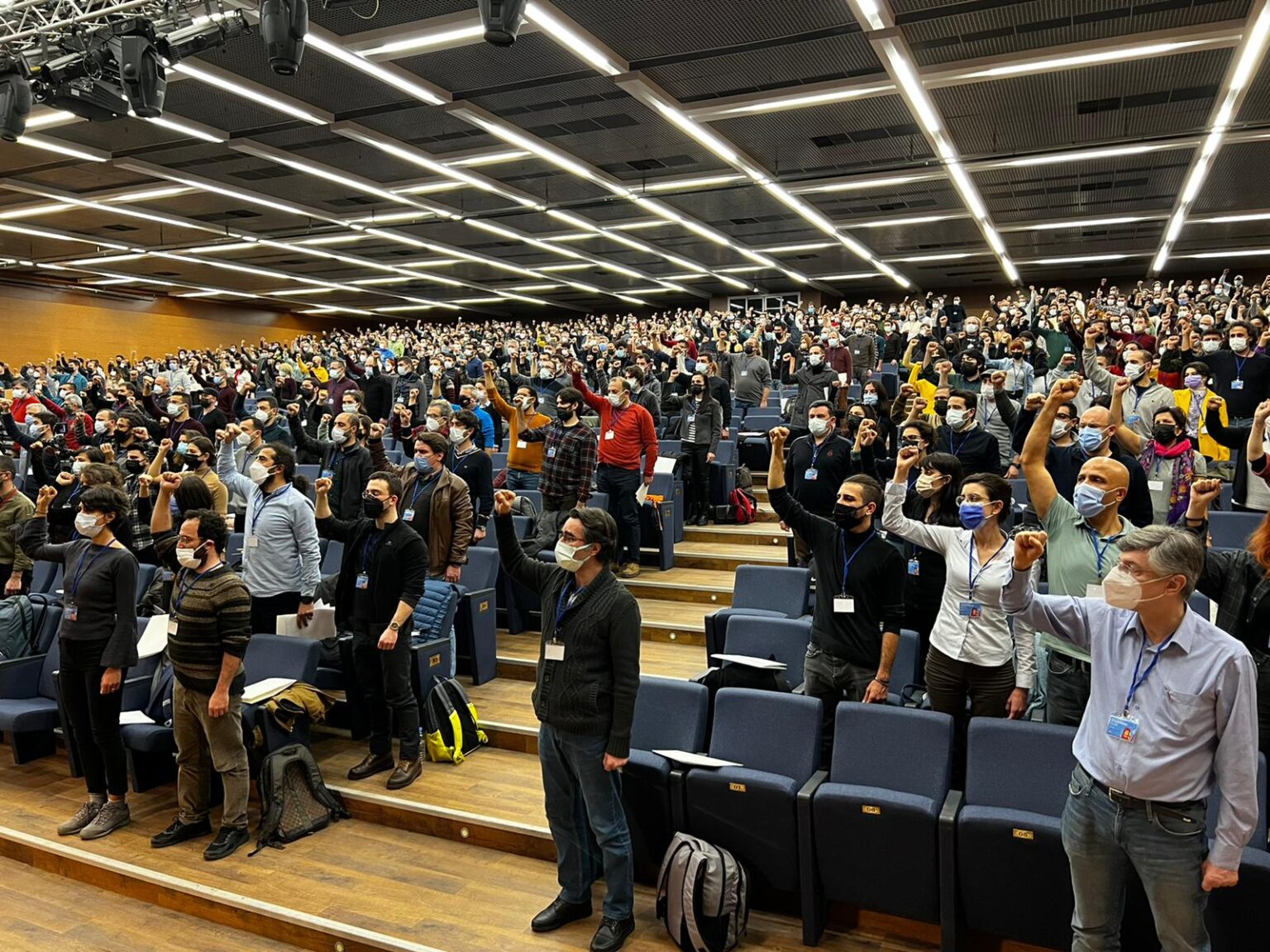 At the Conference, nine resolutions were unanimously approved by the delegates:

– On Presidential Elections
– On the 1-Month Donation Campaign
– On the Relationship with EMEP (Labour Party) and Sol Parti (Left Party)
– On the Determination of Parliamentary Candidates
– On the Call for Immediate Nationalization of Electricity and Natural Gas
– On the Electoral Law : All barriers in front of the political rights of the working class and the representation of working people should be abolished
– On Solidarity with Cuba: TKP stands by the Cuban people and the Communist Party of Cuba
– On the Recruitment of New Members
– On Solidarity Campaigns in the Face of Rising Costs of Living